Andrew describes himself as an ‘old fashioned’ Guy…but maybe not! Andrew is a Golfer, Author, Coach, Speaker and Financial consultant. 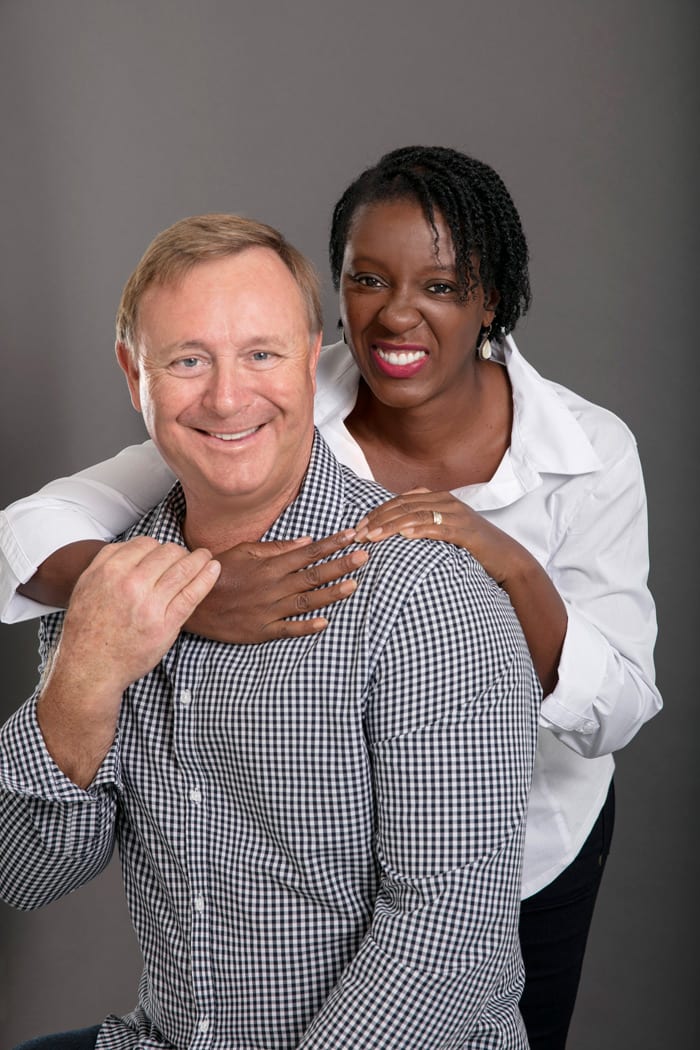 Andrew describes himself as an ‘old fashioned’ Guy…but maybe not!

He was born in the small town of Washingborough in Lincoln, U.K.                        At 5 years old he was still unable to speak until one day he was walking home from school and said to his Mum “what’s for tea?”  That was the begin, of it all.  Andrew had found his voice and as a natural storyteller was never silent again!

Despite being a great communicator Andrew was not seen as academic. He loved sports but perhaps even more so as it was the one place he felt he could excel.  On leaving school he did an engineering apprenticeship, finding work and rising to management level. Despite some career success he always felt there was more in him; and contrary to most people’s idea that “He’s great with his hands not his head”.  Andrew knew he wanted more than the little English Village he grew up in.  He had the opportunity to go to Australia in his 20’s but Andrew’s lack of academic qualifications left him confident on the sports field but not in life so he didn’t pursue it.

“Money impacts marriages. Andrew shares practical insights about his and Felicia’s journey to control their finances, rather than letting finances control them!” 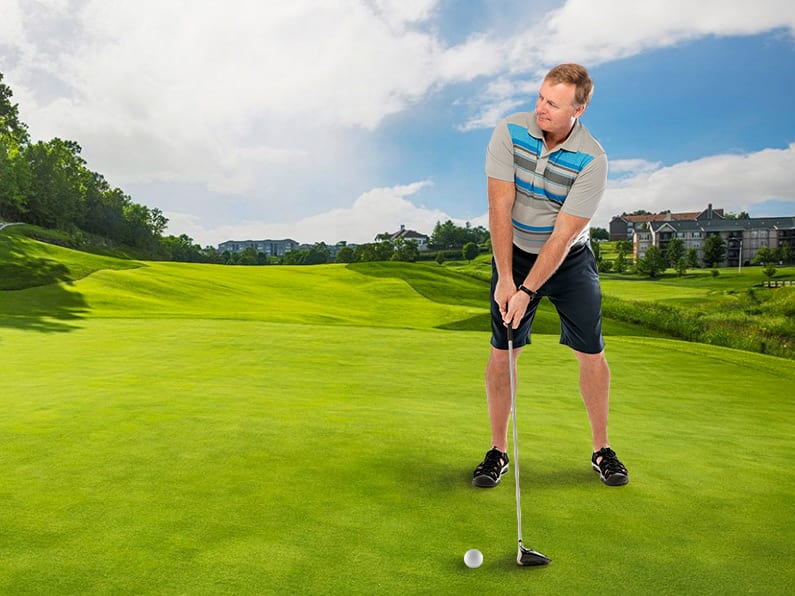 In golf as in life…

From a young Andrew was captivated by Golf as it allowed him to spend time with his Dad, David.  He also loved being outdoors and enjoyed the peace that he found on the golf course, as well as the challenge.   Andrew worked as a manager for George Fisher, Lincoln among the first ten foundries in the world to introduce a certified environmental management system.  Although he loved engineering he had a passion for Golf but growing up in a manufacturing town and working in a foundry he could never imagine how his life could be any different. In fact his work colleagues said “Come on Andy get real…you’ll always be a grease monkey”.

Andrew married his childhood friend and they were married for 35 years before his life was turned upside down when she asked for a divorce.  They had 3 young children and at the time of the divorce she’d just received news that she was in remission to cancer.  Andrew describes that transition as one of the hardest he’s ever had to go through.  But in the middle of it he found a God of second chances and some 2 years later married his wife Felicia.  Since then his dream of a career in golf and to travel has been realised.  He became a golf coach at Barbados Golf Club in the Caribbean and he’s lived in 5, soon to be 6, different countries.  Andrew says Golf always felt like the place he met God and he would often ‘work things out’ on the golf course as he often played alone.  From this his book was born.

Andrew’s other passion is finance.  He has co-delivered ‘Financial Peace University’ with his wife and loves to keep up-to-date with global economic trends.  BUT he knows what it is to struggle with money and the impact it can have on a marriage. He shares practical insights about his and Felicia’s journey to control their finances, rather than letting finances control them!

Andrew is a Golfer, Author, Coach, Speaker and Financial consultant.

Andrew and his wife are global citizens based in the Caribbean but spending significant amounts of time in the United Kingdom and States, where they are members of Discovery Church, Orlando, Florida.

What I Can Do For You

I ran my own plumbing and heating company for several years , and later etablished my golf business so I know how hard it can be to get started.  I'll help you develop a business plan to make your business a reality.

Does your team need re-energising?

I love to share life lessons from golf as it makes it an easy platform for men to be vulnerable.  I also share from my life experiences to help you and your team see the teachable moments in your own experiences.

I’ll also take you out on the golf course to help you regain your confidence – even if your not a golfer!

Andrew is of 2 books. His upcoming book ‘ Drive for Show Putt for Dough’ is soon to be released.

Play for Show. Put for Doe.

This book is aimed at men in a world where what it means to be successful as a man isn’t always clear.  The book speaks to key topics that many men wrestle with including Father/Son relationships, Dealing with of loved ones, and the desire for success and relationship to money.  It will also help women gain some insight into how many men are feeling in this changing world.