Drive for Show. Putt for Dough

PETER YOUNG HAD IT ALL; GREAT JOB, NICE CAR, PRESTIGE, AND HE WAS A GREAT GOLFER!

Then one day, Peter agreed to play 9 holes of golf with Ben, a guest at his country club.  Little did Peter realise that those 9 holes would change his life and reconnect him with his forgotten past. After a few Ben had given Peter not only valuable lessons about golf, but also insight into the meaning of life and success.

“Andrew Linch has written book, weaving the joy of golf into a much deeper and profound story. We are all searching for meaning; we all believe we have been created for a purpose. This book addresses that topic in a profound and unforgettable way. Enjoy the book!”

My sport of choice is Golf. I’m a Golfer, and a Golf Instructor too. I love the game, my wife would say I’m obsessed with it!

Golf has taught me invaluable lessons about life and faith. In this I share lessons I’ve learned in golf as in life through the character “Peter”.  My hope is the book will encourage you in your own journey. 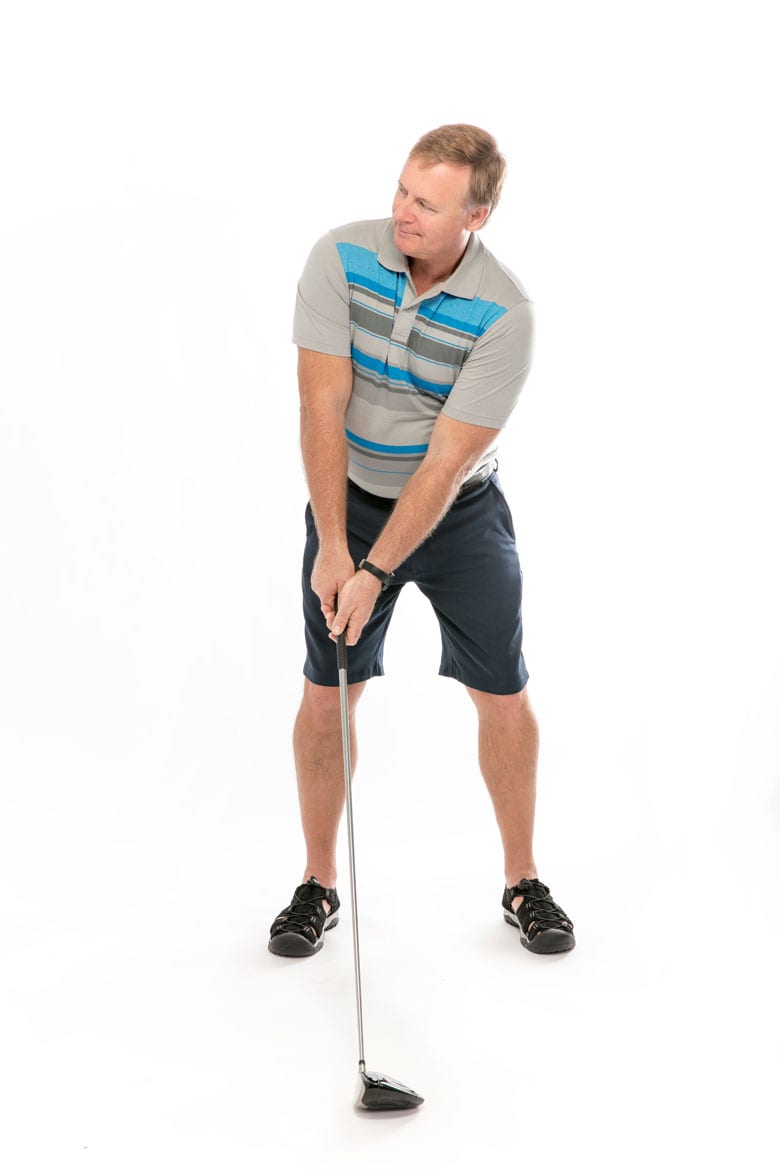 Andrew describes himself as an ‘old fashioned’ Guy…but maybe not! Andrew is a Golfer, Author, Coach, Speaker and Financial consultant.

He was born in the small town of Washingborough in Lincoln, U.K.

At 5 years old he was still unable to speak until one day he was walking home from school and said to his Mum “what’s for tea?”  That was the begin, of it all.  Andrew had found his voice and as a natural storyteller was never silent again!  It turns out Andrew was dyslexic which makes writing his first novel even more miraculous!

Andrew is an engineer by training and worked as a manager for George Fisher, Lincoln among the first ten foundries in the world to introduce a certified environmental management system.  He married his childhood friend and they were married for 35 years before his life was turned upside down when she asked for a divorce.  They had 3 young children and at the time of the she’d just received news that she was in remission to cancer.  Andrew describes that transition as one of the hardest he’s ever had to go through.  But in the middle of he found a God of second chances and some 2 years later married his wife Felicia.  Since then his dream of a career in golf and to travel has been realised.  He became a golf coach at Barbados Golf Club in the Caribbean and he’s lived in 5, soon to be 6, different countries.  Andrew says Golf always felt like the place he met God and he would often ‘work things out’ on the golf course as he often played alone.  From his book was born.